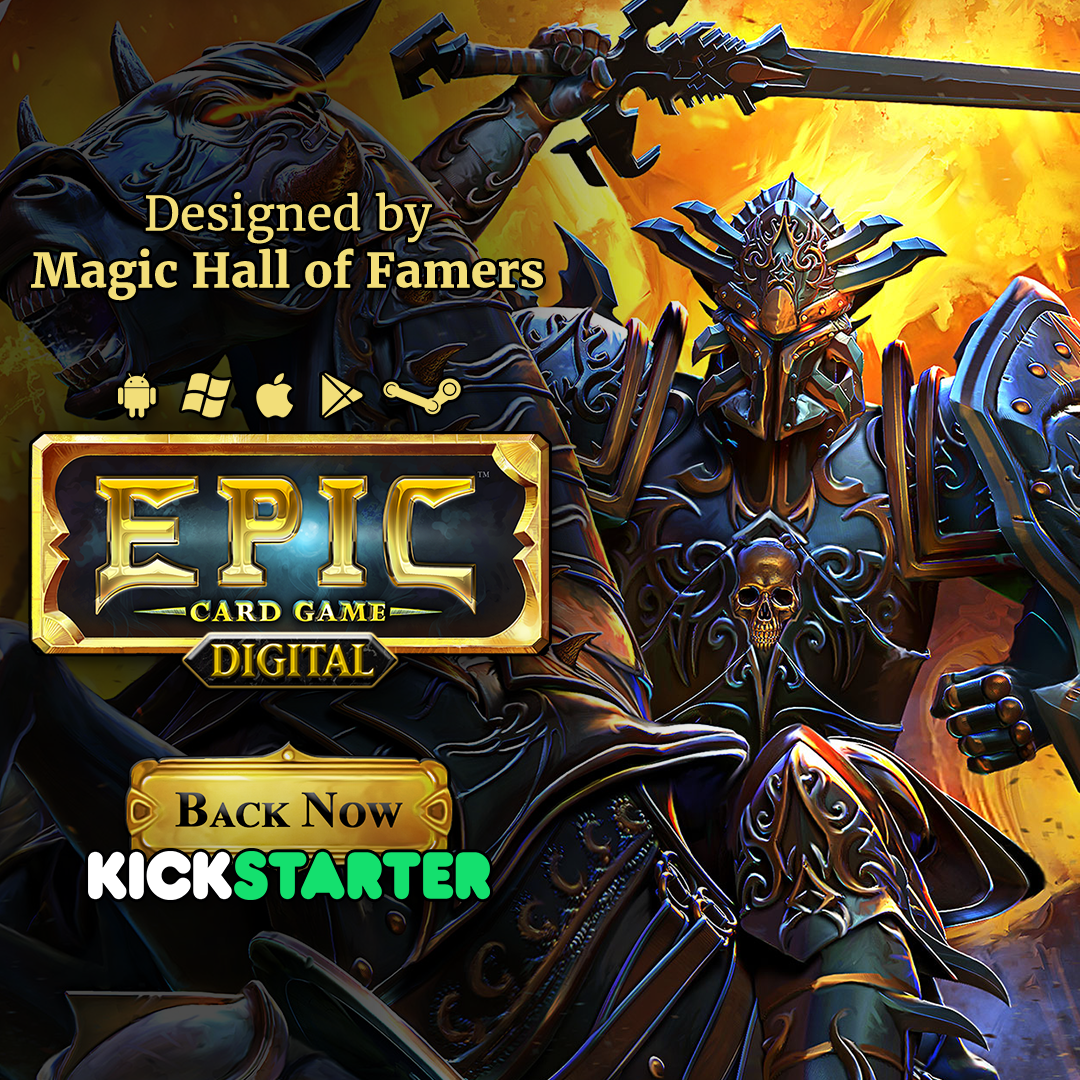 Thinking about embarking on a Hero Realms adventure? Watch this enertaining How to Play Hero Realms Video by Geek and Sundry that walks through the basics of Hero Realms along with some very cool sound effects!

All the best,
The White Wizard Games Team