More information from Gencon in their third Hot Events Newsletter! – Try the Killer Breakfast if you go to Gencon. I saw someone die before they played the year after Gary Gygax died. The poor kid accidentally sat down in a seat that was there to memorialize the ultimate Game/Dungeon Master.

What are Hot Events? They are ticketed games, seminars, films, and activities, hand-picked to showcase the diversity and fun of Gen Con. Attendees may select tickets from among more than 7,000 currently available events, and there are even more events on the way.

This week’s Hot Event Newsletter is brought to you by Gen Con Co-Sponsor Paizo, Inc. and the letter “C” … for classic!

Read on for a look at events and organizations that have stood the test of time – Gen Con Classics!

Pathfinder Society Transforms the Sagamore Ballroom into the World of Golarion! 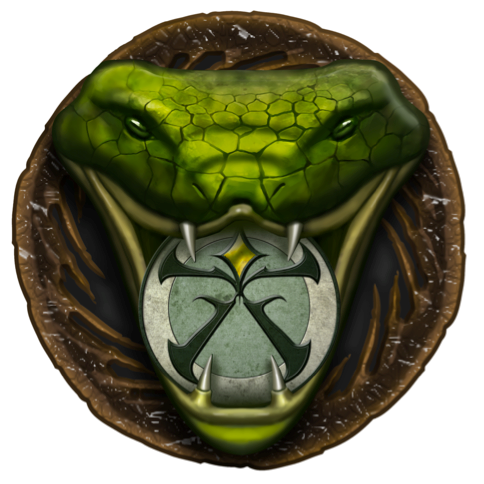 Join in the world’s largest Organized Play program as the Pathfinder Societyreturns to Gen Con bigger than ever, taking over the entire Sagamore Ballroom with increased playspace, 1800 tables of scheduled gaming, and a slew of epic specials and events!

Not to be missed are the massively multiplayer Pathfinder Gen Con Specials, Siege of Serpents and The Sky Key Solution, where 180 tables of players will work cooperatively on the same adventure, and the Sagamore Ballroom is transformed into the world of Golarion with giant interactive maps and movie-like sound from Syrinscape. Thursday night will close-out Season 6 of Pathfinder Society, and Friday night will kick-off Season 7. The Saturday night Special, True Dragons of Absalom, lets players take on the role of a kobold with a pre-generated character. The Sunday morning Special, Serpent’s Rise, allows players to play evil, pre-generated characters for the first time, and also experience the other side of the story they played through in Siege of Serpents.

With four Specials, 17 different scenarios, a Kid’s Track with nine different adventures tailored specifically for children, Beginner Box introductions, six new Occult Adventures quests, a 3D model of the town of Sandpoint, and three modules that allow the players to take on the role of Pathfinder’s mischievious goblins, the world of Golarion awaits you at Gen Con! 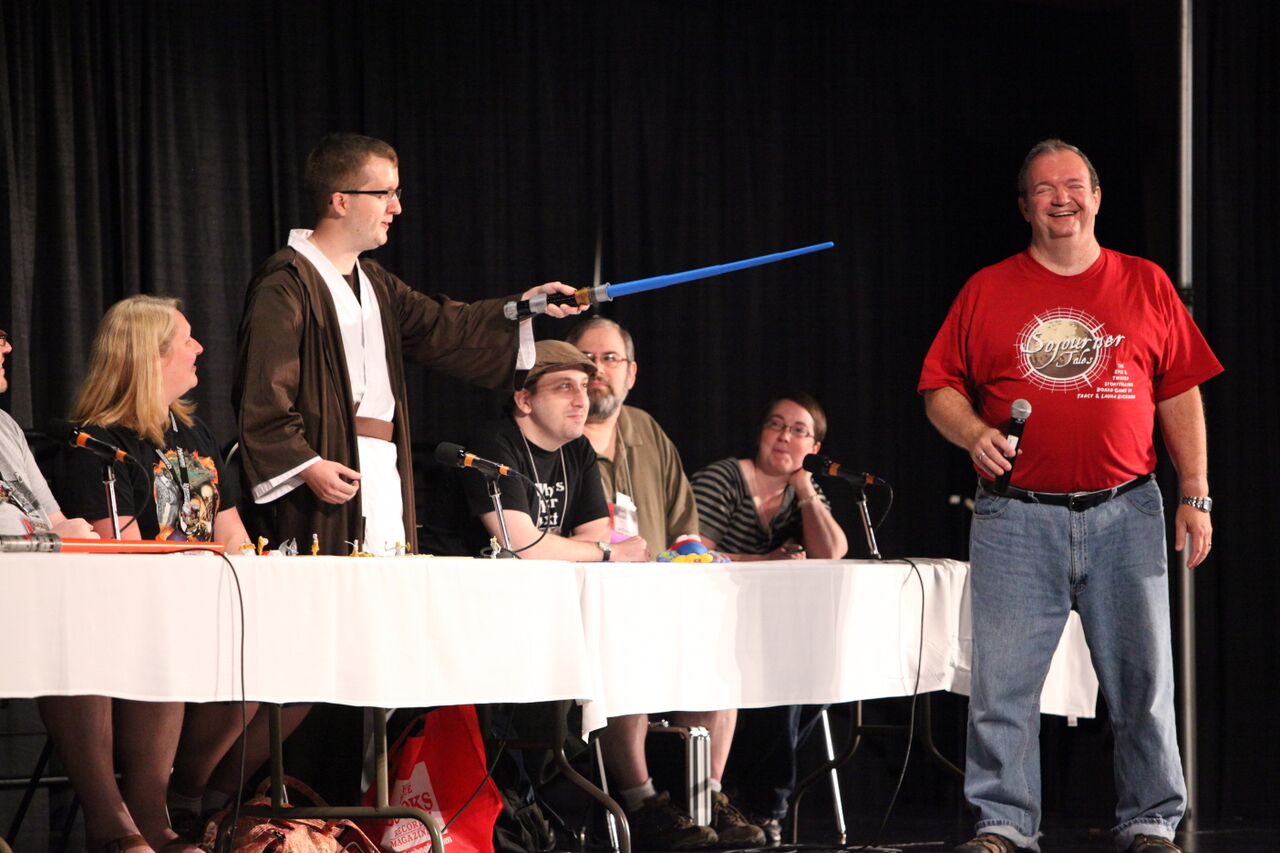 Maniacally murderous X-Treme DM Tracy Hickman will be offing a new generation of first-level adventurers in the 28th consecutive year of this hilarious Gen Con tradition. At more than 300 kills each year, that’s a lot of blood! Arrive early for a chance to play the wacky, no-holds-barred role playing game onstage or help guide the carnage safely from the audience. Now with two chances to participate!
Classic Roleplaying with NASCRAG
Join the National ASociation of CRAzed Gamers in celebrating their 36th consecutive roleplaying adventure at Gen Con! NASCRAG is running multiple Pathfinder qualifier scenarios leading into an exciting finale and awards ceremony Saturday night.
Travel Back to 1984 with Dark Dungeons 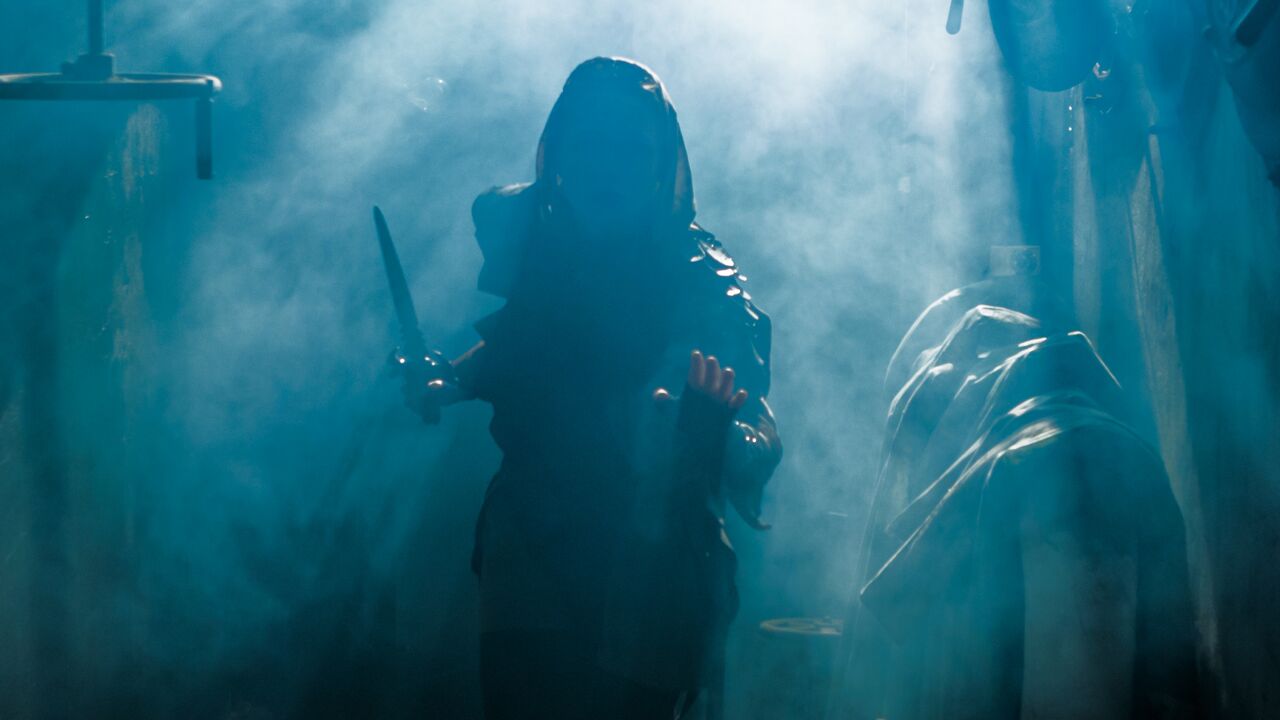 RPG’s are evil! Or so says the (in)famous 1984 anti-D&D comic, Dark Dungeons. Faithfully true to the comic, this film by Zombie Orpheus Entertainment shows just how dark RPG’s can be!
Battletech Boot Camp – Learn-to-Play Events
Ever wanted to try miniature gaming? Join Gen Con Promotional Partner and Premiere Event Group Catalyst Game Labs for a Battletech Boot Camp! These one hour events will introduce the basics of miniature gaming and the Battletech universe.

Want to put what you’ve learned into practice? Strap in for their most popular event, a Battletech Grinder! Players start with the most basic of mechs, trash them in furious combat, then move through tiers of more complicated and advanced models in this ongoing event. 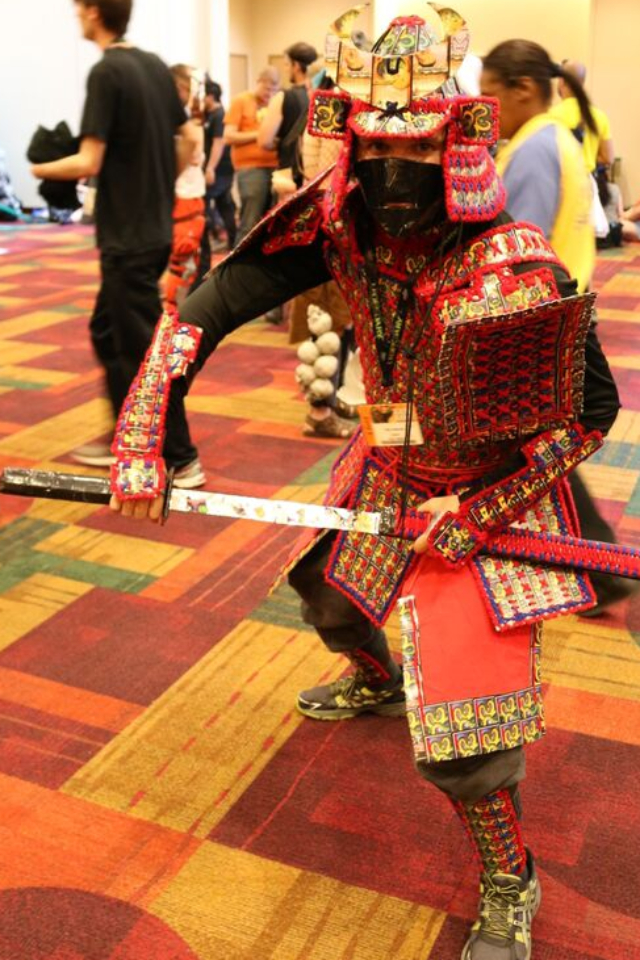 Help decide the fate of the empire of Rokugan in four different scenarios culminating in a cross-genre LARP event with longstanding Gen Con Premiere Event Group: Heroes of Rokugan!
Feel the Magic (the Gathering) with GamerMats
Test your card-flopping skills in GamerMats’ qualifying tournaments across a wide variety of classic Magic: the Gathering formats leading up to the Gen Con Championship Sunday morning.
Mystery Anime Theater 3000

Watch anime with the folks from Wasabi Anime as they give off-color commentary on the Japanese cartoon goodness on-screen. A standing room only event returning for the 6th year! 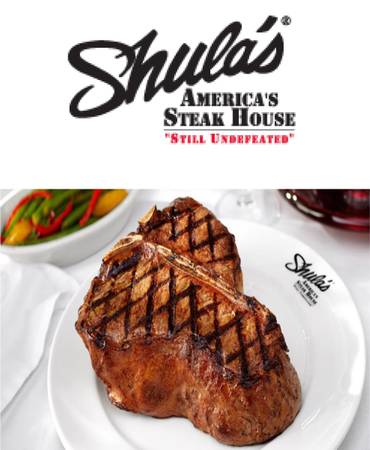 Have some spare system credit and/or a hearty appetite? Shula’s Steakhouse, located conveniently on the second floor of the Westin, accessible from the sky walk, has an all-new offering for Gen Con 2015 attendees! Using the Event Catalog link, you can order delicious Grab & Go lunches for just $16, then pick them up conveniently during the convention. A great deal for the gamer-on-the-go!
Burning up for more Hot Events?
Check out Gen Con’s Official Facebook and Twitter for even more updates!